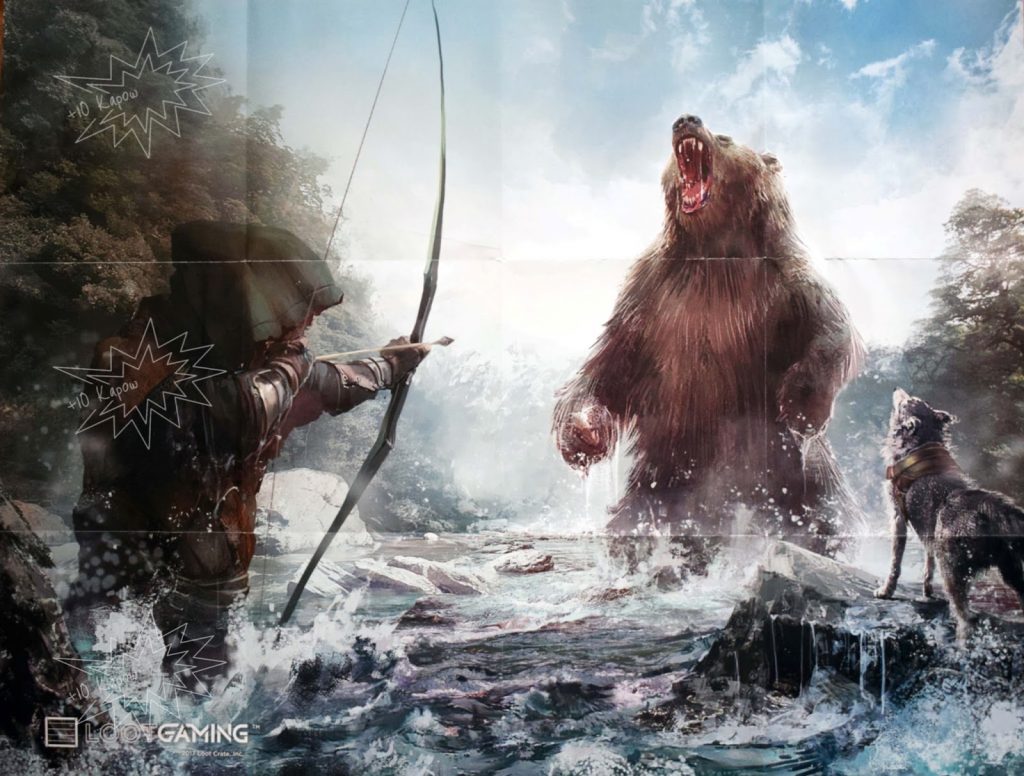 The February Loot Gaming theme was WILD, exploring the wilderness with exclusive loot from some of our favourite franchises. So lets have a look at the items we got! 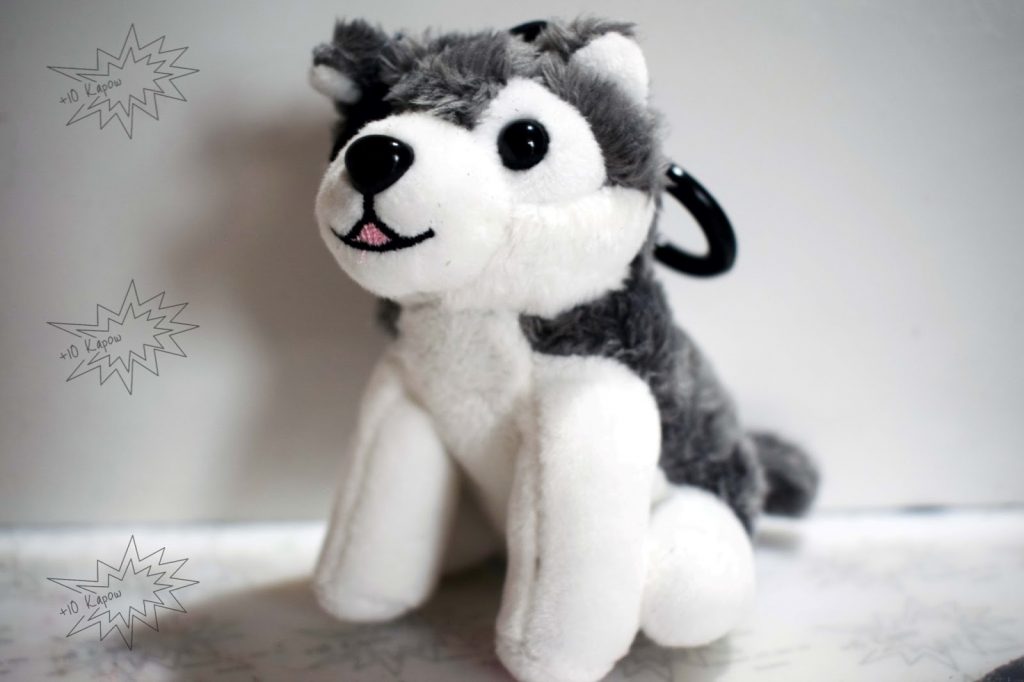 ‘Set in 1984, Metal gear Solid V: The Phantom Pain is an open-world action-adventure stealth game following Venom Snake as he tries to get his revenge and unravel a plot that threatens the entire English-speaking population. One of his companions on his journey is D-Dog, a cutie doggo found by Snake. This plush features D-Dog with his eyepatch and comes with a backpack clip so he can keep you company wherever you go!’
I haven’t really played the Metal gear games and so I had no idea who this was. I was like ‘Is this Dogmeat but in alt colours?’ Yeah I know, I’m one of those. But this is a cute plush, and it would look great hooked onto any backpack and of course I took the photo so that you can’t see his adorable little eyepatch! 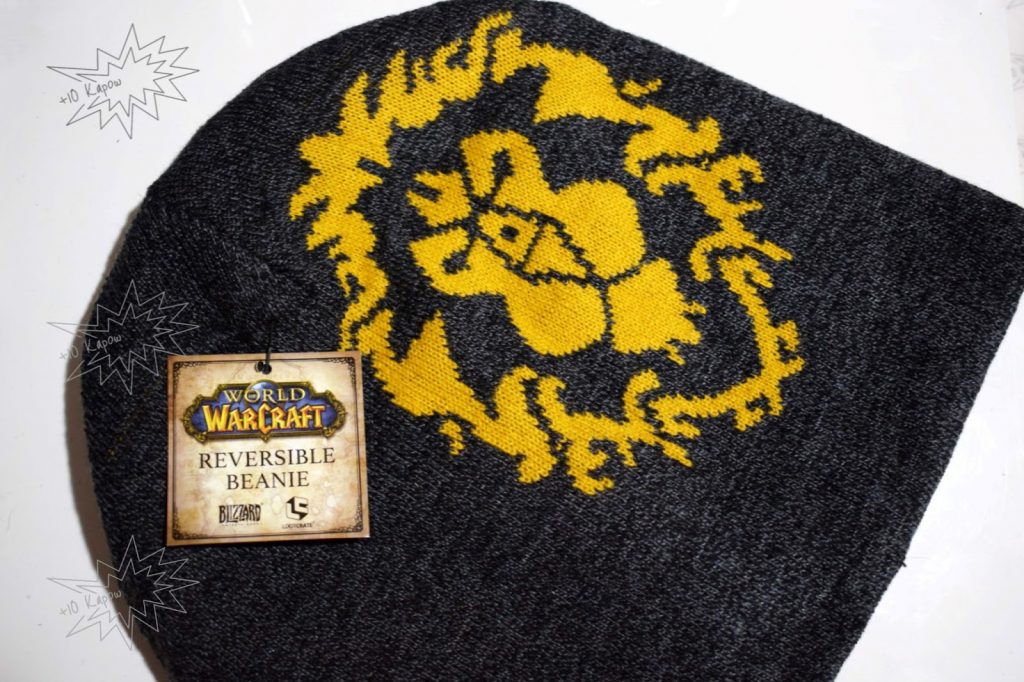 World of Warcraft Reversible Beanie
‘Declare your allegiance tot he Alliance or Horde with this reversible World of Warcraft beanie! WoW is a massively multiplayer onlie role-playing game, otherwise known as an MMORPG. Players create and control a character who completes quests in the wilds of Azeroth and beyond. Keep warm during your raids with this comfy cap representing two major political factions in the game.’

Oh, you know this is staying on the Horde side! I love beanies and I love this one. It’s a very comfy beanie and will be pretty warm because it has two layers to it. It’s easy to reverse and doesn’t seem to roll around at all on the bottom edge. Also, bonus, Jim doesn’t like beanies so this is mine 🙂 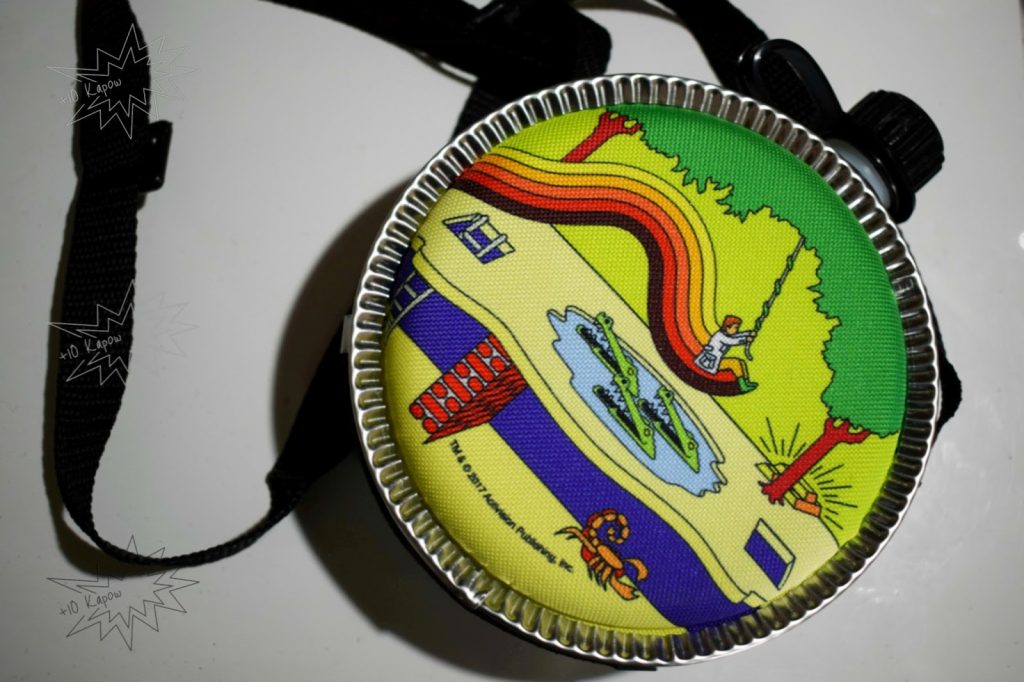 Pitfall! Canteen
‘In the classic Atari title Pitfall!, players control Pitfall Harry and must get him through a maze-like  jungle in an attempt to recover all 32 treasures within twenty minutes. Considered yo be the ancestor of the side scrolling platforming genre (despite not being a side scrolling game) the game was highly influential and this year marks Pitfalls!’s 35th anniversary! In honor of the jungle journey, we created a metal canteen with a carrying strap that you can take with you on your adventures.’
This is a fun alternative to a water bottle and would be a pretty awesome way to hydrate for those who go camping, or on long walks/hikes, or go to the beach or even if you’re just too lazy to get up and get a glass of water. Sadly, this is only compatible with cold liquids and cannot be used for your morning beverages. 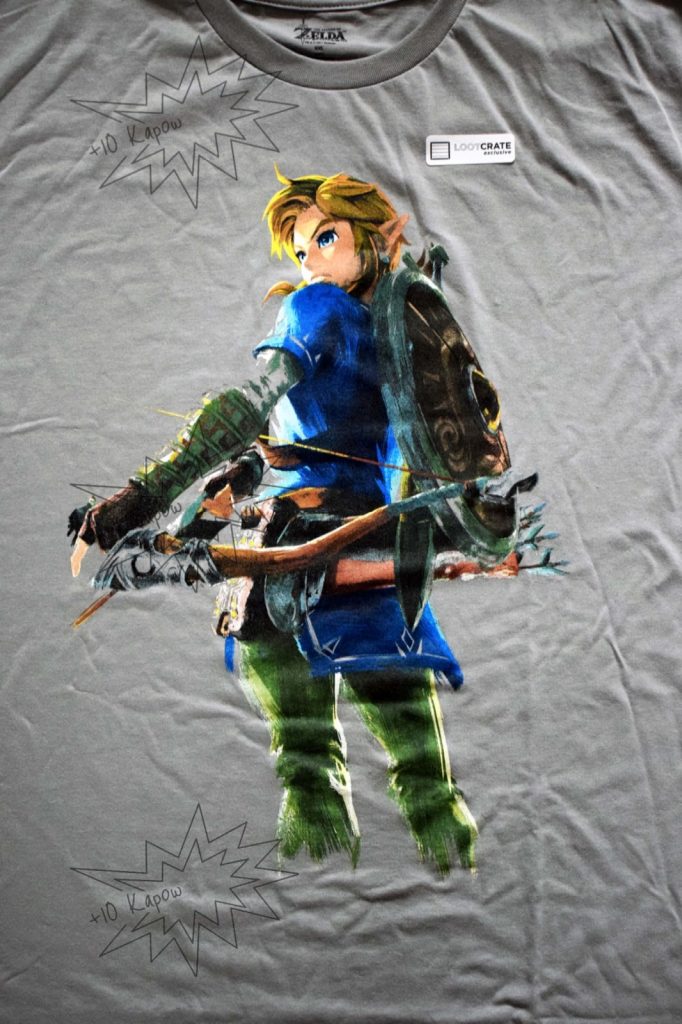 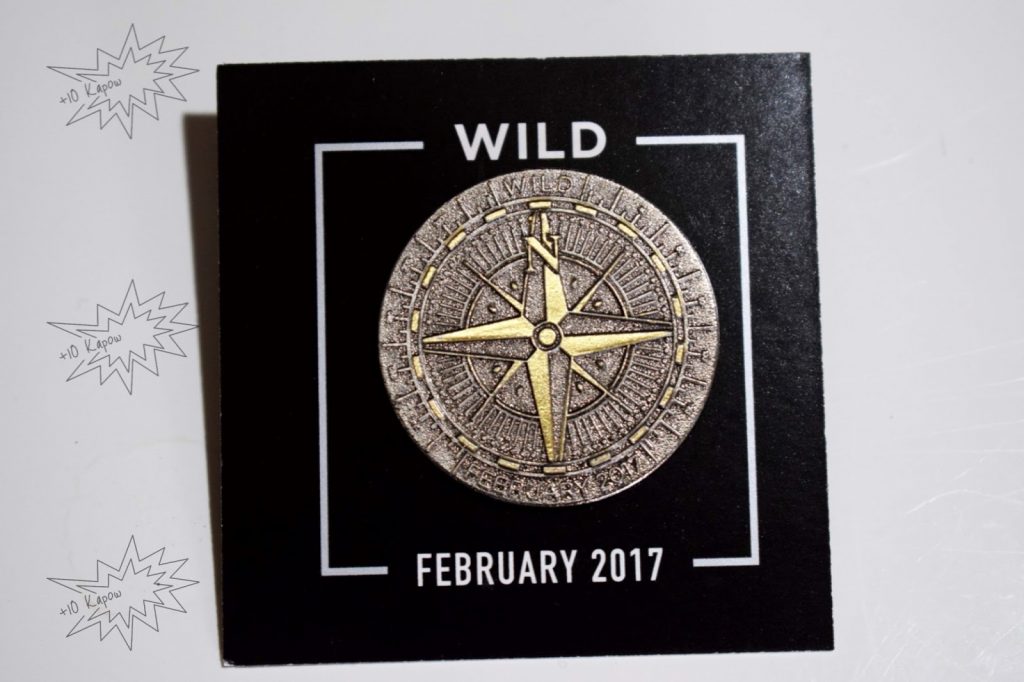 WILD Coin Pin
‘Your guide through the WILD! Celebrate the games that take us on adventures through untamed lands with this compass coin pin.’
I really like this pin and I feel like wearing it could be a great metaphor for searching for hope in a journey you never expected to be on in life, for instance MS. It’s a great pin is what I’m saying.
I think it was a pretty good month for Loot Gaming and Jim seems satisfied with it all so there we go!
If you fancy signing up for this months FUTURE TECH crate, with items from Overwatch, Mass Effect Andromeda, Tron and Prey, then you still have time but be quick, pop over here and get $5 off your first month!
Stay awesome!
:)x 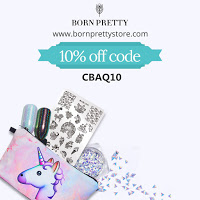 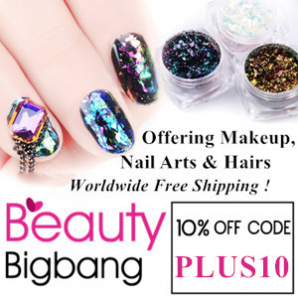